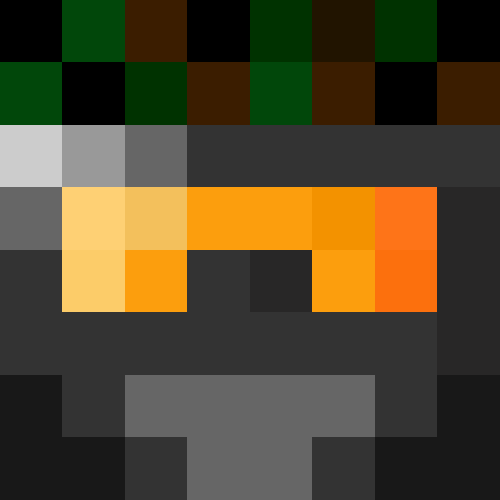 There are no wall posts here yet.

9 months ago
Hello there!

People call me many things but I usually just go by Souper.

I'm currently an Administrator for the GC team and help out with various projects as well as managing the resource pack team. I've been with the GhibliCraft project for 5 years now (as of yesterday, woo!). So some background history on myself with the server, I was one of the very first builders accepted onto the team on March 8th, 2016. Over the years I've worked up through the builder ranks and eventually ended up to where I am today, safe to say I was probably doing something right. I've helped with plot and job planning in the Spirited Away world and built the foundation for the large area on the map we now call Kingsbury, as well as building many other structures and houses across the map over the years. I've done video editing for the server as well. A number of those are the Update Videos you can find on Alan's Minecraft channel.

I'm a mystery to most including those on the staff team so I'll put more information on myself here. I'm in my early 20s and if I had to describe myself I'd have to say I'm a quiet and mellow person. I'm bilingual (English/Spanish) and currently learning American Sign Language or ASL for a little over 2 years now. I have a few hobbies I engage in that some may find interesting. I read a ton of books in the Metaphysics, Mystery and Nonfiction genre and love pretty much anything Star Wars (except the sequels, ew). I'm a video editor with a little over 6 years of experience. A self taught audio engineer of almost 3 years and play a lot with sound and voice effects. Somewhere along the road my interest in audio manipulation began a domino effect which led me into voice acting and eventually becoming a virtual reality entertainer. I combine my audio skills along with voice acting to get unique voices to make people laugh and hopefully make their day a little better, fun stuff.

Well that's about it for me, if you see me on the server be sure to say hi! Thanks for reading my lengthy and possibly poorly written intro!